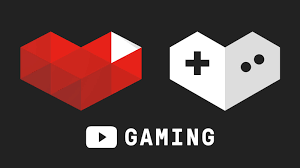 2022 BEST Gaming Youtube Channels – Today youtube is undoubtedly one of the most frequently used social media platforms. You can find the content of any genre on youtube easily. From food to study material, everything is available for free online. of all the genres, gaming is on the top. YouTube has a large number of gaming videos. For many people, playing a video game is a logical complement to watching others do the same. That there is a slew of gaming enthusiasts on YouTube is no surprise.

More than 40 million game streams are already active on YouTube, which is expected to generate more than 100 billion hours of viewing time in 2020, per the company’s official blog. Actually, even well-known people are launching their own gaming-related YouTube channels. Although there are a lot of gaming channels, it requires a lot of skill, smart humor, hard effort, and a strong audience to stand out.

With so many options available online, it’s difficult to find out the best one. Don’t FRET. We have got you covered, we have come up with a comprehensive guide of best gaming youtube channels:

El Salvadoran Luis Fernando Flores Alvardo, better known on YouTube as fernanfloo, is the creator of one of the most successful gaming channels with more than 36 million subscribers. His videos, which rank as the 6th most popular on YouTube, are a blend of comic skits and video games. In conjunction with TGN, he has an app called ‘Fernanfloo’ that was installed 2.3 million times in its first week of launch.

Hawaii-born YouTuber Markiplier (Mark Edward Fischbach), better known as Markiplier, is a gaming YouTuber who specializes in Let’s Play videos of survival horror and action video games like Amnesia: The Dark Descent and Never-Ending Nightmare as well as comedy sketches like “Drunk Minecraft” and machinima parodies like “Slender.” Fischbach was born in Hawaii. Last year, Mark won the Shorty Award for “Best in Games” for his work. Fischbach is one of YouTube’s most popular gaming influencers, with more than 30 million subscribers.

Female gamers on YouTube have seen a dramatic shift over the last decade. Many well-known gamers like SSSniperWolf and IHasCupquakes have either expanded their gaming material to new areas or channels or have abandoned content creation entirely.

Minecraft modifications are the focus of PopularMMOs, as its name implies. It is operated by Patrick Brown, who is married to another YouTube gamer, Jennifer Flagg.

In terms of Minecraft and its modifications, Patrick seems to take them extremely seriously. As well as regular Minecraft gameplay, he also posts videos on modded games and other topics related to the world of modding.

Jen is a regular guest on the show. A variety of personalities have been created by the duo for their videos. More than a dozen characters are included on this list.

To keep things interesting, Pat maintains a second channel called PatVsTheWorld where he takes on challenges from the community.

“Game Theory: The Smartest Show in Gaming” is one of his most popular series of videos. Make sure to keep an eye out for the upcoming releases of your favorite video games. As video game logic is studied in the real world, “everything is fair game.” In his films, he discusses gameplay culture and seeks to link different video game universes.

In comparison to other popular YouTube gaming channels, MatPat takes a far more intelligent approach. Game Theorists is the plural form of the channel’s name since he employs a group of people to host different aspects of his videos.

Each of the five of these YouTubers has had a lasting impression on the history of internet gaming. They have achieved success by inspiring and entertaining their audience. The Esports community applauds the influencers for their efforts in this regard. Even if you’re not a fan of Minecraft or Call of Duty, you may still enjoy watching someone else play these games. 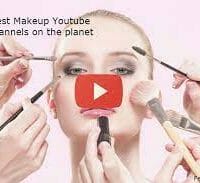 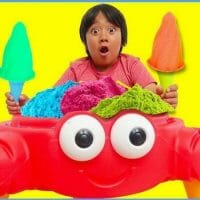 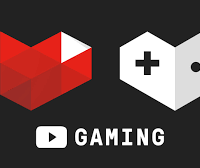 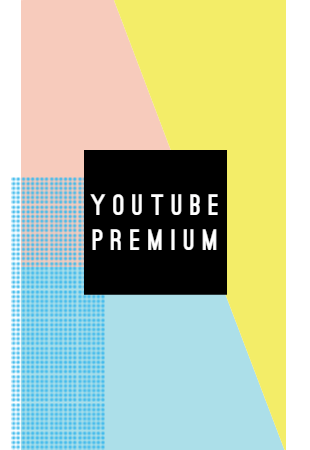